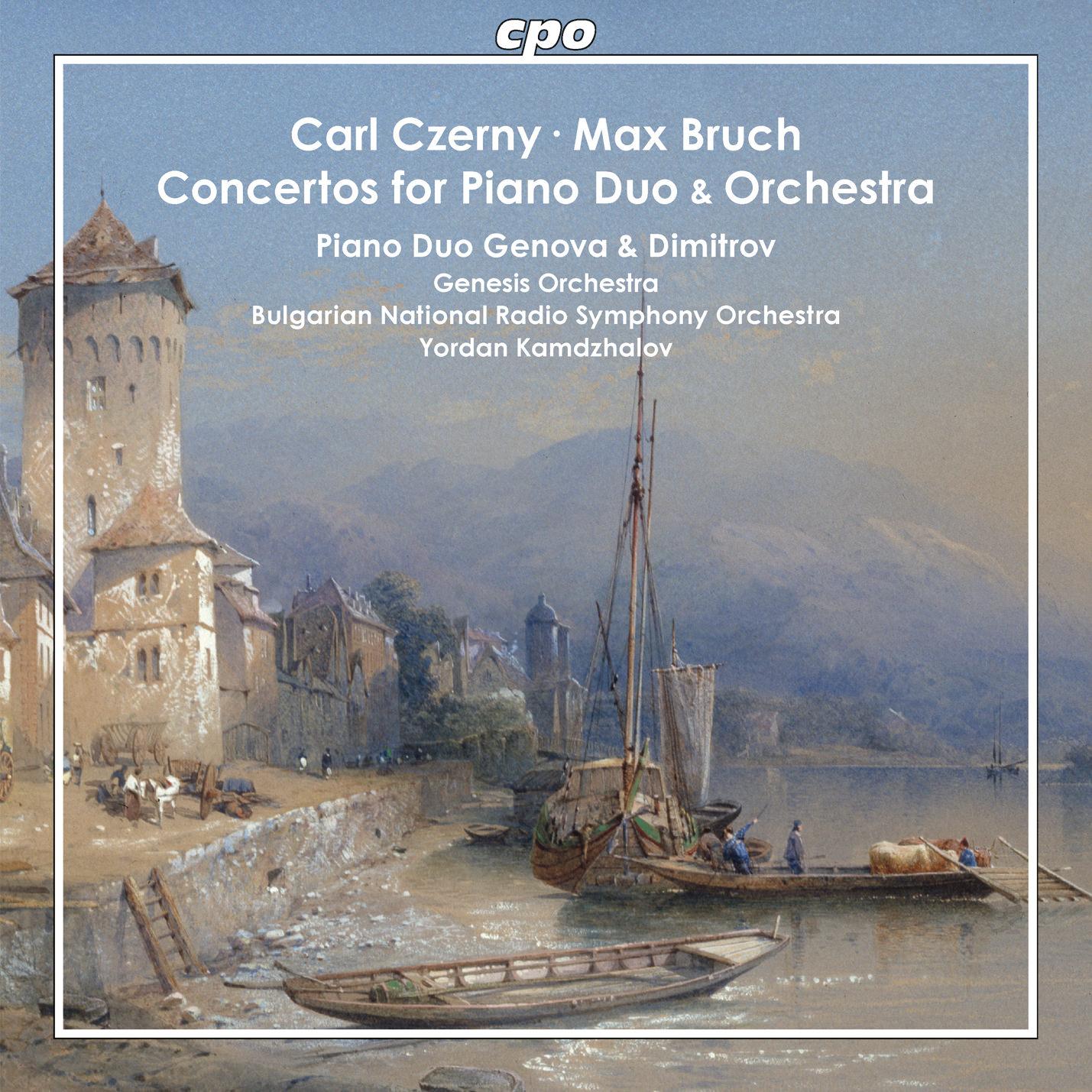 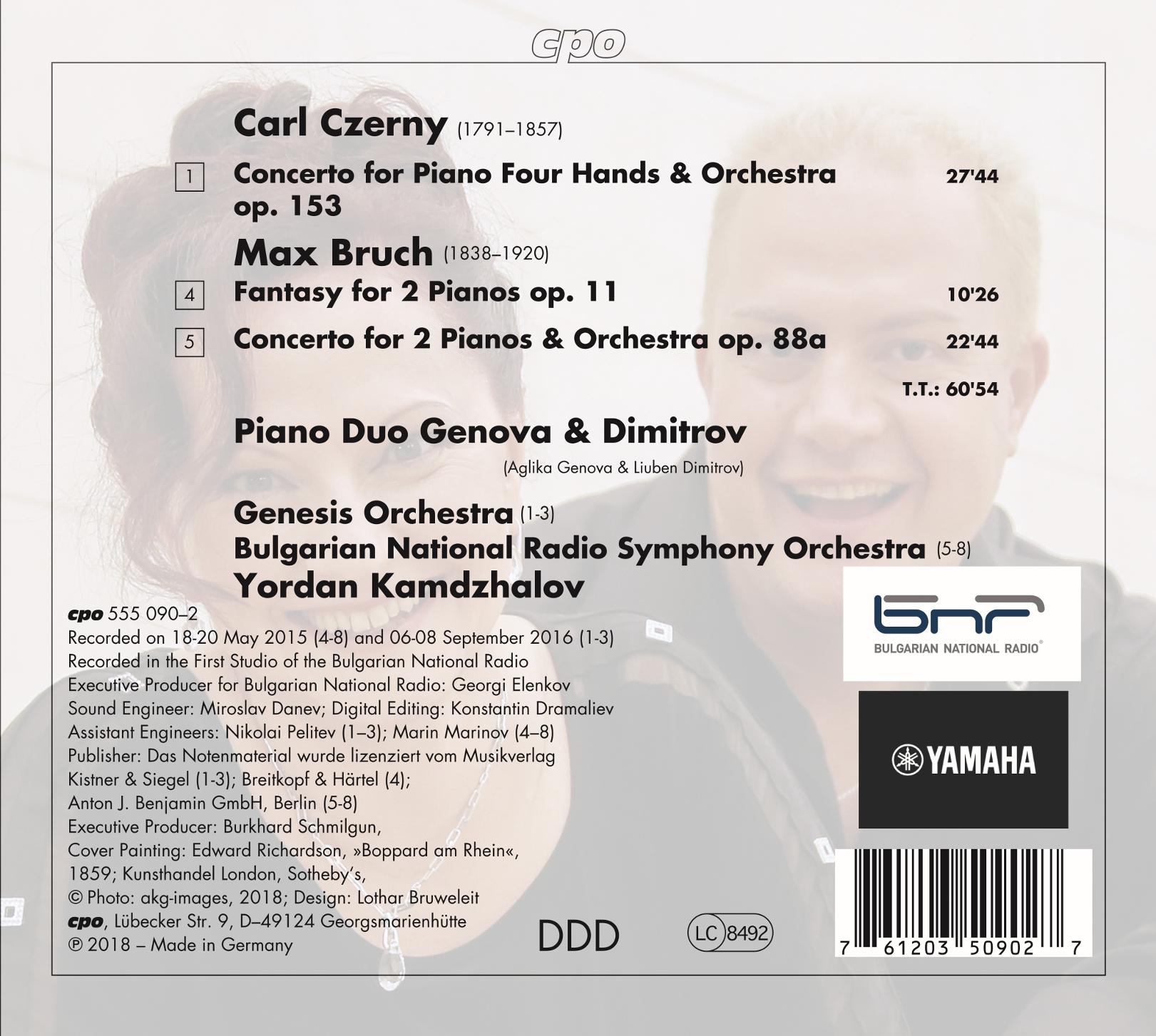 ▪ "Full of Life and Effervescence! Performed with panache and absolute perfection"
this is how Jan Kampmeier describes the new CD of the Piano Duo in his top review at klassik.com | read

▪ The Piano Duo guest starring the Bulgarian National TV BNT2 show "Recipe for Culture"
talks in interview with host Yuri Datchev about the new CD, the past and upcoming concerts, and the things of everyday's life | watch

▪ The Piano Duo live at Bulgaria ON AIR TV
in interview about their new CD release, the upcoming concerts, and their life after the ECHO CLASSIC awarding. With TV Anchors Lora Indzhova and Zlatimir Iochev | watch

▪ The German «Schaumburger Zeitung» Newspaper with a large feature
about the Duo, its new CD "Czerny & Bruch", and the ECHO CLASSIC Award. By Frank Westermann | read